On this page you’ll find brief descriptions of the two apartments and the holiday home in the characteristic Masseria Mirabile. This beautifully restored baglio with a large courtyard is located in the countryside of the Sicilian coastal town of Balestrate.

Below each description you’ll find a link to the information page of the apartments and holiday home, with detailed information, pictures, rental rates, exact location and guestbook contributions.

The two apartments and the holiday home in the characteristic masseria are located within a 5-minute drive of the azure blue sea and the town center of Balestrate and have Wi-Fi internet access and air-conditioning.

If you have any questions about the Masseria Mirabile, feel free to contact us via email or telephone. 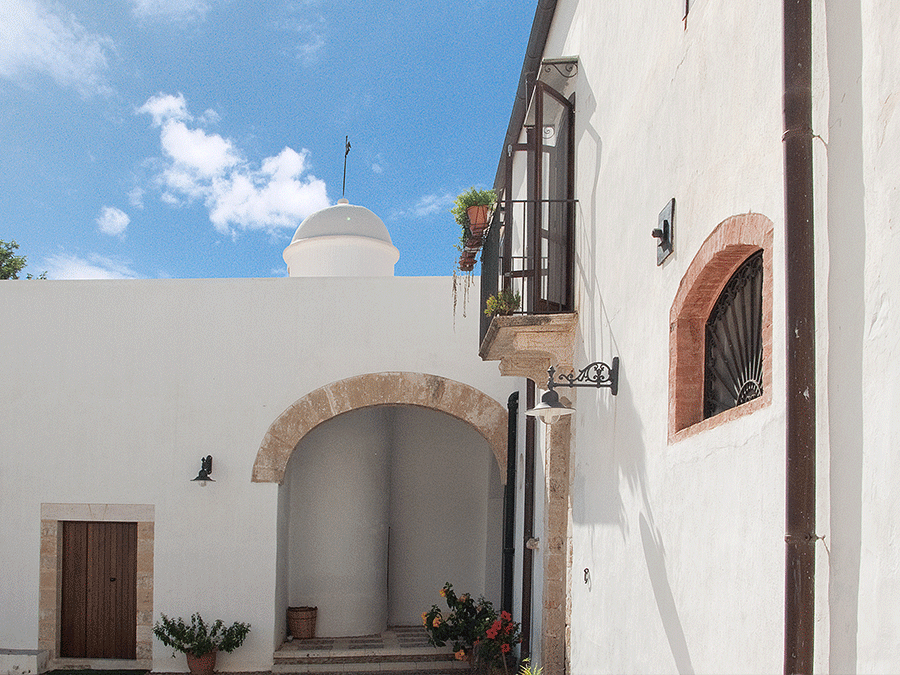 A piece of history…
Masseria Mirabile was built in the 18th century by a wealthy Spanish baron. The large farmhouse was mainly inhabited by the baron’s family and his personnel, which worked on the farm. Next to the living quarters, the masseria contained several stables had much storage space for the wine and oil which were produced by the family.

The masseria, also known as baglio, had very thick walls and only one entrance gate, which made it fairly easy to defend and therefore a very popular building.
The baron and baroness both had their own quarters, which – mainly for the baron – had its advantages: thanks to the small tower in the masseria his secret lovers could reach his private sleeping quarters without being seen…

The family’s high status was confirmed by the presence of a monsù. This was a French chef who was also in charge of the rest of the personnel. The title monsù probably was a corruption of the French word monseigneur, which the Sicilians found rather hard to pronounce.

Masseria Mirabile is still one of the largest baglio‘s in the western part of Sicily and has a spacious cortile (courtyard), where you can relax and enjoy the Sicilian sun.

Both apartments and the holiday home were recently renovated and have air-conditioning and Wi-Fi internet connection. 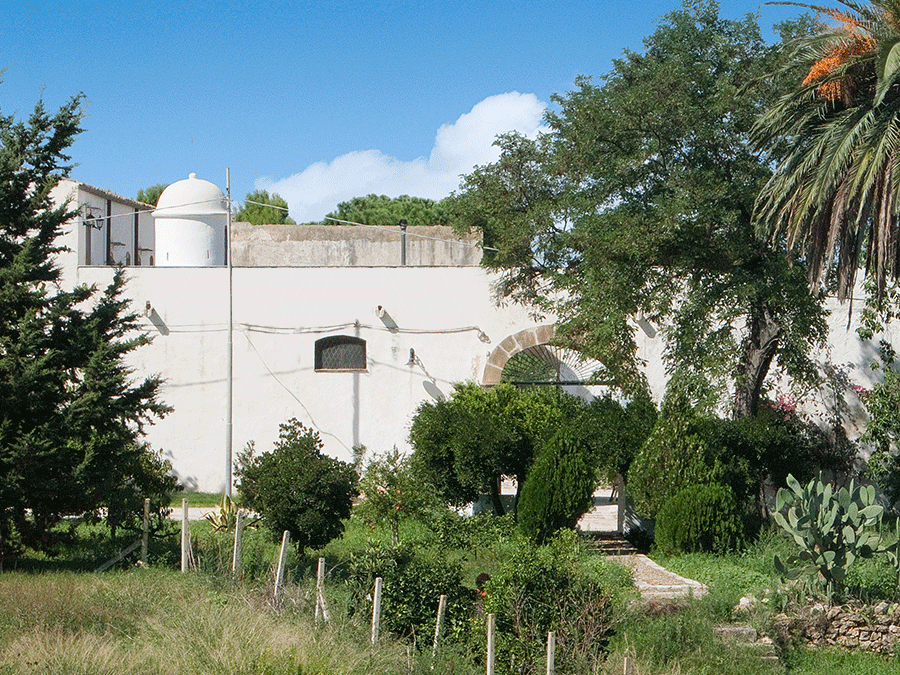 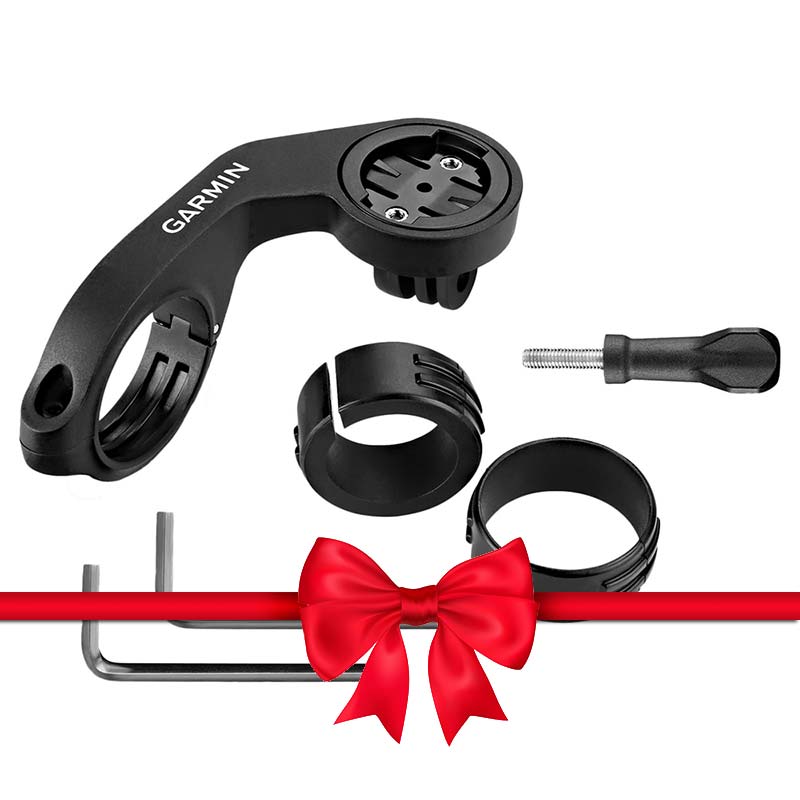